Middle Seat Etiquette on the Plane 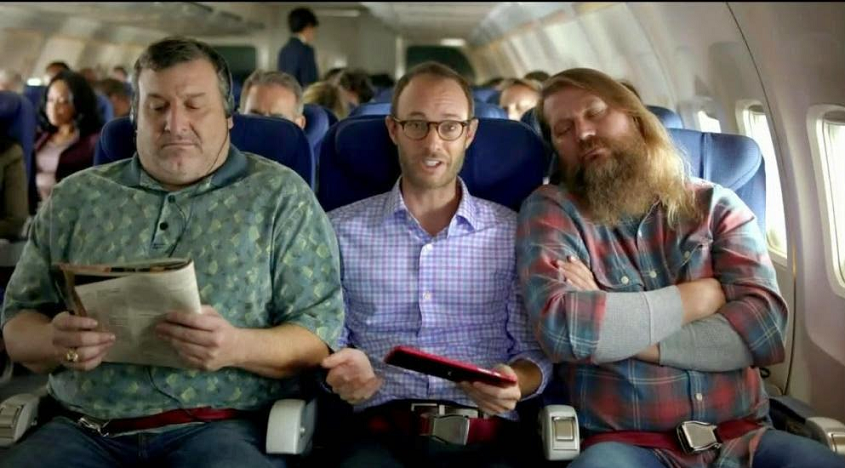 When sitting in the plane, nobody wants to sit in the middle seat. Room is restricted by passengers on both sides of the middle seat. Because of this, it is common courtesy to give the passenger in the middle seat the arm rests. Inexperienced flyers fight for their elbow room. Knowing this would help avoid those awkward moments where people aren’t sure how much of the armrest they should get. While this is not common knowledge, you can always let the person in the middle know that you are giving them the armrest.